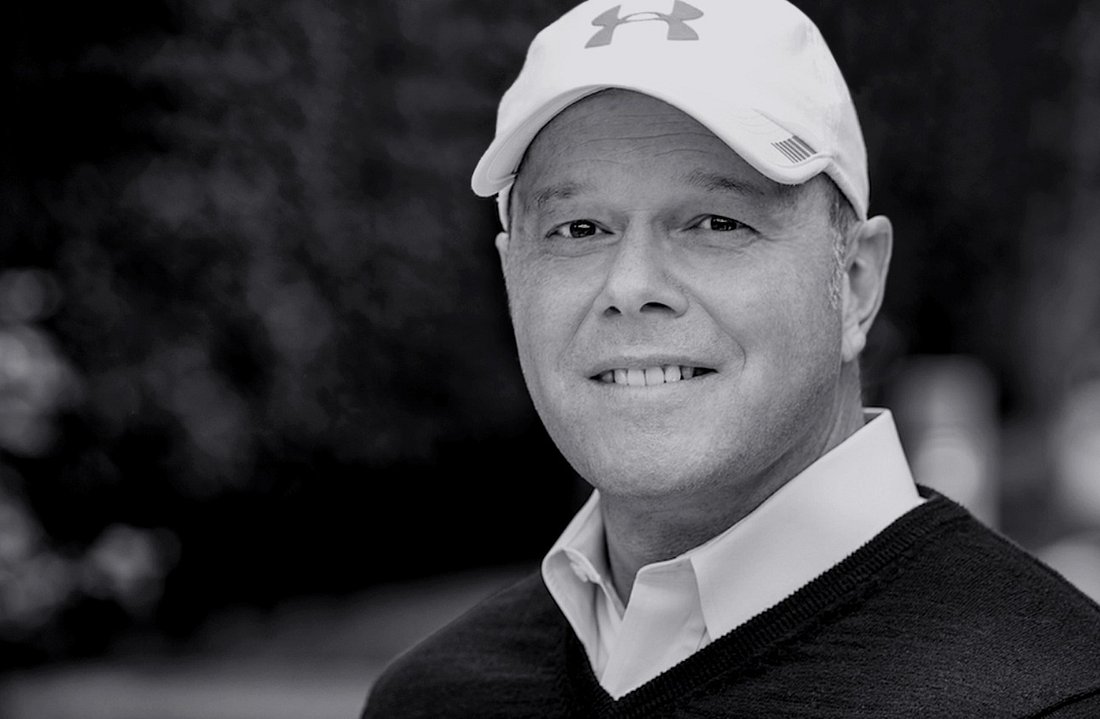 Originally from Cedar Rapids, Iowa, Aaron currently serves as President at SDFX Studios. Aaron oversees the creative vision of the company, as well as worldwide production and technology development. While at SDFX Studios Parry and his team have created the 3D industry’s most advanced 3D pipeline, resulting in an unmatched combination of speed and quality in delivery. Parry supervised the expansion of SDFX Studios work force from a creative and technical staff of 10 people to more than 1,000 employees. Additionally, Parry oversees Deluxe Animation Studios (DAS), a business unit formed in 2015 to provide feature and television animation production services. DAS recently pioneered the process of creating hand-drawn animation in 3D, and employed this innovative and cutting-edge technique for the first time ever in the Paramount release, “Spongebob Squarepants: Sponge Out of Water" and most recently NETFLIX’s Green Eggs and Ham.

During his tenure, Stereo D has created the 3D conversions for over thirty films, including Lucasfilm’s “Star Wars: The Rise of Skywalker,” released by Disney; “Titanic in 3D” and “X-Men: Days of Future Past,” from Twentieth Century Fox; Warner Bros. Pictures and Legendary Pictures’ “Pacific Rim”; and “Hercules,” from Paramount Pictures and Metro-Goldwyn-Mayer Pictures; Marvel’s “The Avengers,” “The Avengers: Age of Ultron,” “Iron Man 3″ and “Thor”; “Jurassic Park 3D,” “Jurassic World,” and “Everest,” from Universal Pictures; “Star Trek Into Darkness” from Paramount Pictures; and “Godzilla,” from Warner Bros. Pictures and Legendary Pictures, among many others.
Parry joined Stereo D in 2010 after serving as supervising 3D producer on “Jackass 3D” for Paramount Pictures. His prior feature credits also include serving as line producer on Paramount Pictures’ “The Spongebob Squarepants Movie” and as executive producer on the studio’s “Barnyard.” Prior to his work at Paramount, Parry was executive producer at Warner Bros. Feature Animation.

Aaron is also currently developing a slate of projects for both episodic and theatrical live-action and animation. He has served as an adjudicator for film and animation festivals, as well as lectured around the world on animation and stereoscopic 3D. Parry holds a Bachelor’s Degree from Coe College and attended the Advanced Graduate Studies program at USC. He is a member of the Producer’s Guild of America and International 3D Society.

· Serving as creative vision for company as related to stereography, research, and
development.
· Overseeing technical, production, and creative day to day operations.
· Currently in production on multiple feature films with staff over 1100 employees
worldwide.